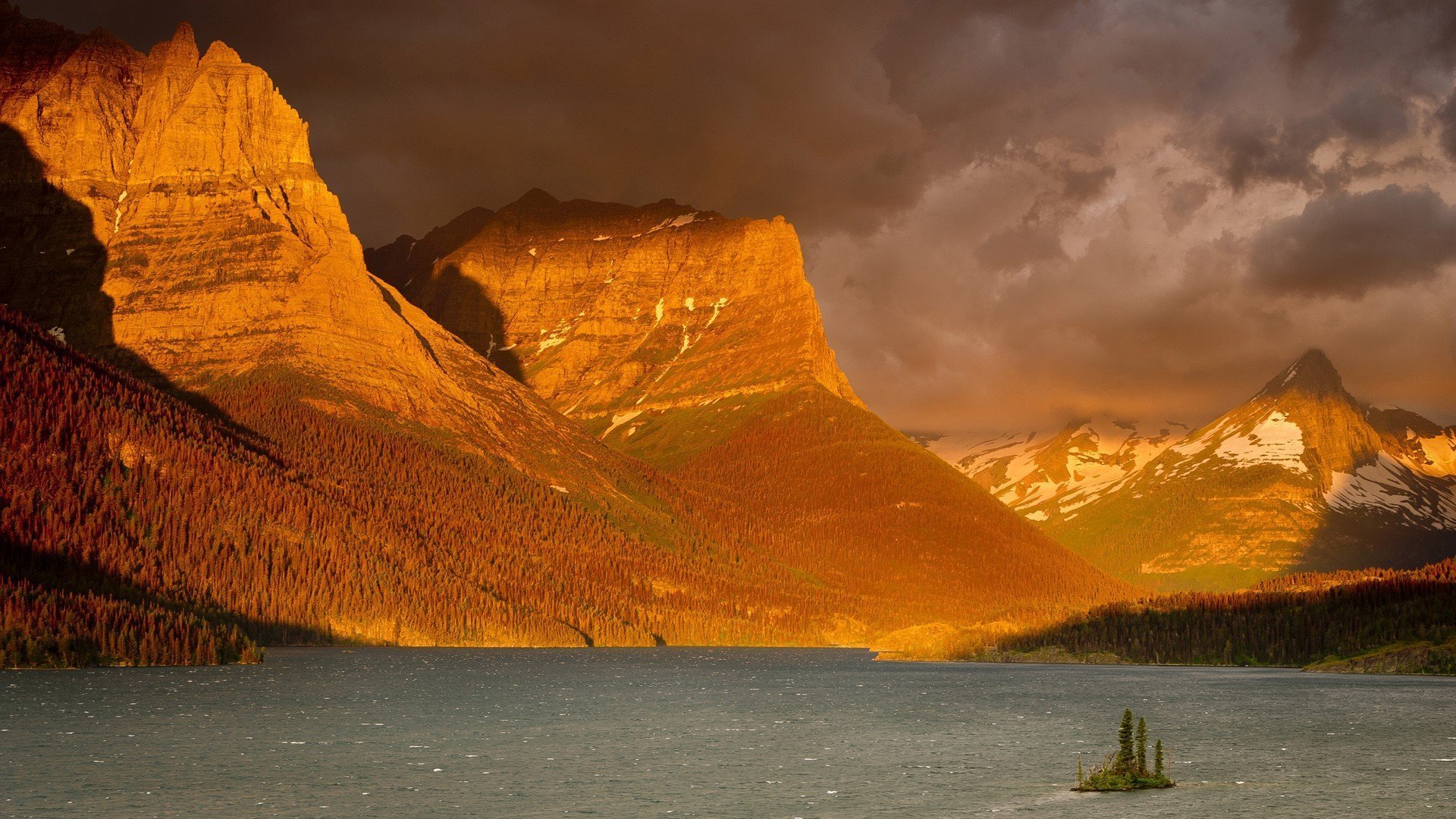 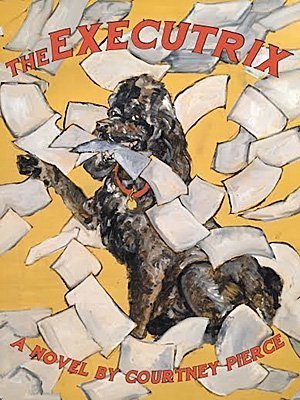 Take a wild ride with three middle-aged sisters whose good intentions will test the thickness of sibling blood . . .

Portland, Oregon’s own best-selling romance author, Olivia Novak, should have been entering life’s third act with a sparkling clean storybook Tudor, a serious book under her belt, and a real-life romance with her husband of thirty-two years. Instead, her husband was killed in a hit-and-run the police have shelved, and she’s too worn out from her own obsessive three-year hunt for the culprit to write. Now, her mother has died.

As the executrix of the estate, which doesn’t amount to much, Olivia prefers managing the paperwork to keeping a lid on the combustible brew that is her two sisters, Lauren and Danielle. At sixty, Lauren is Mom’s mouthy memory defender as she waits for the daily chime of wine o’clock. Danielle, the pampered baby of the family at forty-five, suddenly has nowhere to go, having lived with Mom since walking out on her fiancé, Ryan, a Portland cop. Olivia thinks the final straw is her elderly neighbor, R. D. Griffin, asking her to dog-sit Pogo, his unruly standard poodle. But she’s wrong.

When R. D. goes missing, the three sisters and Pogo stick their noses into the case . . . and the dog senses something fishy. Can Pogo unite the sisters, help Ryan solve both cases, and inspire Olivia to deliver her next book? Olivia needs a lifeline from Mom from beyond the crematory urn, and she finds one in the safe―in the form of an old manuscript. Olivia’s in for the story of her life―but it’s beyond anything she could write on her own.