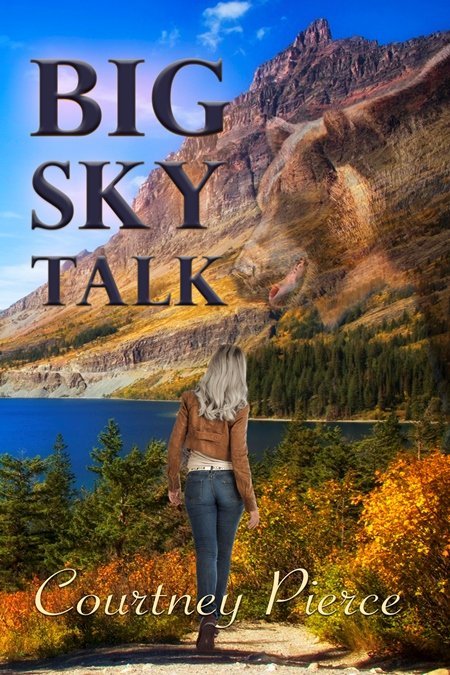 A wounded grizzly bear is on the loose in the sleepy suburb of Many Lakes in Kalispell, Montana. The mauled remains of its shooter, a known poacher, lay on a slab in the morgue under the scrutiny of Russell Knowles, the Sheriff of Flathead County. With one month to go before his retirement, Russ hopes this case will be one of his last.

Professional photographer Aubrey Cenderon is a new resident of Many Lakes. After the death of her father, the move to Montana will renew her passion for the outdoors and fulfill her father’s unrealized dreams. She looks forward to capturing wildlife with her camera lens, hiking the mountain trails, and sitting by the wood stove to finally grasp that she’s a 62-year-old orphan. But the bloody paw print on the lake shore behind Aubrey’s house is the size of a serving platter . . . and it’s fresh. Aubrey has a lot to learn about the dangers of living in Big Sky Country, and she’s about to get a crash course.

A knock on the door from Sheriff Knowles will change Aubrey’s life. Living in Montana is suddenly full of complications, and Russ’s concern for Aubrey’s safety comes with two serious ones–their instant mutual attraction and his insistence that she buy a gun. But using a gun won’t be an easy decision when Aubrey finds out why the grizzly-on-the-run is hunting specifically for her.